The Alba Party was formed on the 8th February 2021 but came to prominence on the 26th March 2021 when it was announced that former SNP Leader and First Minister, Alex Salmond, would become leader of the party. The pro-independence party announced that it would be putting forward candidates in the upcoming Scottish Parliament Elections.

Alex Salmond has a long history in Scottish Politics. He became an SNP MP in 1987 and then became leader of the SNP from 1990 until the year 2000. In 1999 he was elected to the newly founded Scottish Parliament and he again became leader of the SNP between 2004 and 2014. In 2007, Salmond became the First Minister of Scotland and he held this position until 2014. He successfully lobbied the British government to hold the Scottish Independence Referendum in which he led the ‘Yes’ campaign. In this referendum the ‘No’ side won by 55% to 45%. Finally, in 2015 he returned to House of Commons as an SNP MP before losing his seat in 2017. As First Minister he was a mentor to Nicola Sturgeon, who was seen to be his political protege.

END_OF_DOCUMENT_TOKEN_TO_BE_REPLACED

It is Party Conference season and the first major party to hold their conference have been the Liberal Democrats. The other main party conferences are:

END_OF_DOCUMENT_TOKEN_TO_BE_REPLACED 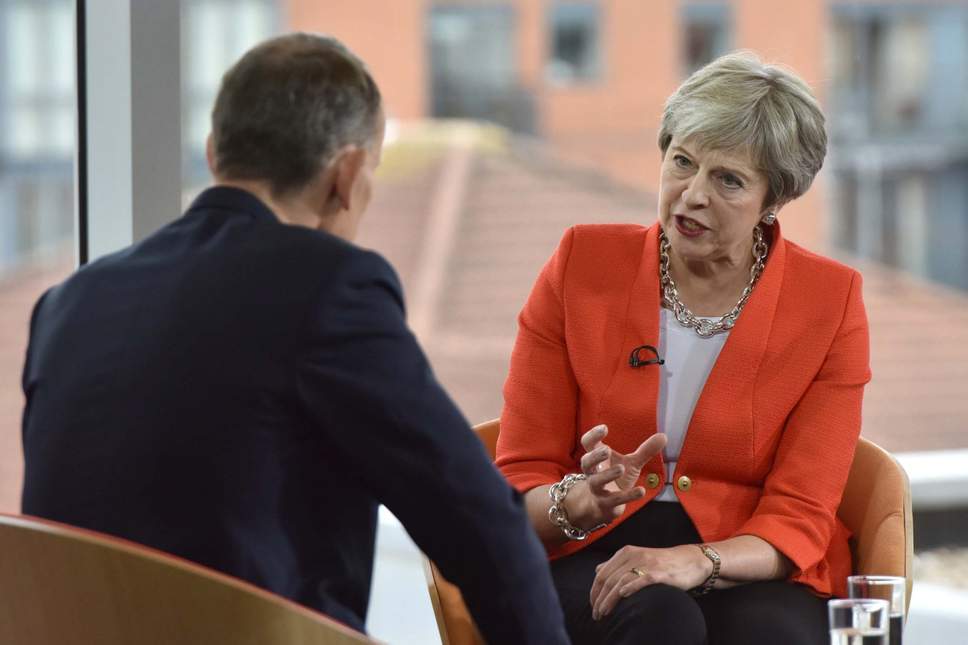