This week Kenneth Starr said that if Donald Trump lied to the American People over the Russia Investigation it could be grounds for impeachment. 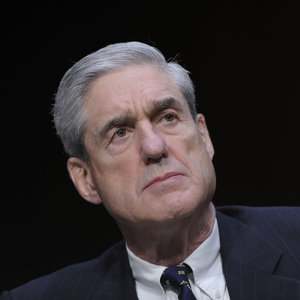 Robert Mueller, a former FBI Director, is the Special Prosecutor for the Trump-Russia Investigation

In particular, Starr was referring to reports that Trump had considered firing Robert Mueller, the Special Prosecutor that is investigating whether there was any collusion between the Trump Campaign and Russia to influence the 2016 General Election. Trump called these reports “Fake News” and said there was no substance to them. 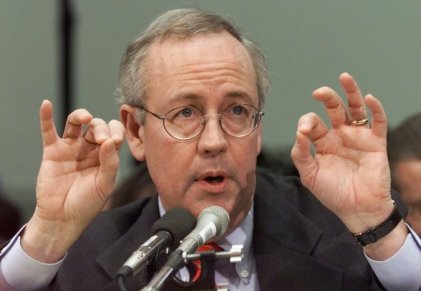 Starr has some experience of such things. Starr was the Special Prosecutor who investigated the Whitewater Scandal, an investigation into whether President Clinton and the First Lady, Hillary Clinton, had broken the law regarding real estate acquisitions in the 1970s and 1980s.

In addition, and perhaps more famously, it was Starr who was given tapes that confirmed that Monica Lewinsky had lied in an affidavit about whether she had engaged in sexual relations with President Clinton.

This kick-started the Monica Lewinsky scandal, which threatened to end President Clinton’s presidency. Eventually, he was impeached by the House of Representatives, before being acquitted 55-45, when 67 votes (two-thirds) was needed for conviction and removal from office. 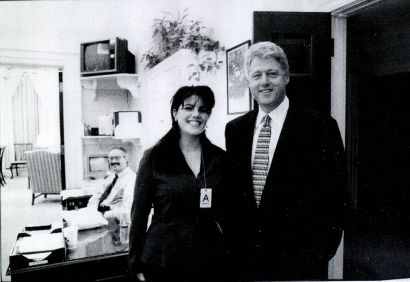 President Clinton was not impeached for having an affair with Monica Lewinsky, but because he was alleged to have lied about it.

Importantly, President Clinton was not impeached for having had an affair with Monica Lewinsky. Although that caused him significant public embarrassment, it was not grounds for impeachment. Instead, Clinton was impeached on two charges:

Perjury – It was alleged that Clinton had lied to a Grand Jury about his relationship with Monica Lewinsky and that he had made false statements during another investigation of an alleged infidelity.

Obstruction of Justice – It was alleged that Clinton had encouraged Lewinsky to lie under oath about their relationship and that he had used his influence to secure her a job, thereby encouraging her not to testify against him.

Lying to the American people is a serious offence. It appears that a consideration of obstruction of justice is what Robert Mueller is homing in on. It is rumoured that Trump will be interviewed by Mueller soon, there is more to come in this saga.